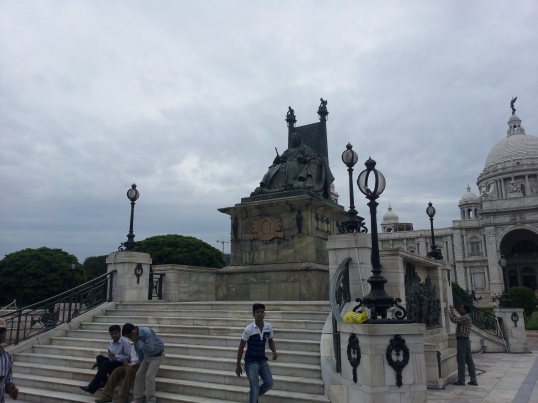 “Hello MTV and welcome to my crib.”

I didn’t manage to see the museum inside because of it’s short visiting hours, but then again you’re not allowed to take pictures inside and because I’ve visited the garden twice, I have some tips to share.

Indians, being very nice to the British, built one of the most popular tourist attraction in Kolkata, as a tribute to the success of the British Empire in India. A beautiful time in human history indeed, because it was all financed with voluntary subscriptions from princes and the people of the country and it looks like it wasn’t a waste: 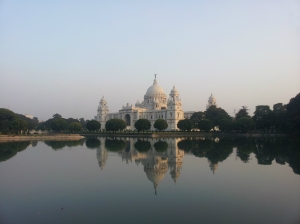 Victoria Memorial in all of its awesomeness

But after visiting it, I wished I had known these DOs and DON’Ts in advance:

DO: take pictures of the squirrels running around everywhere so that we could spot the early signs of an uprising and prevent them from taking over the world. 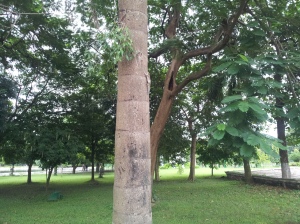 DON’T: in no way, by any means, when visiting the memorial, agree to let an Indian guy take a picture with you. Seriously, don’t do this, especially if you’re alone. 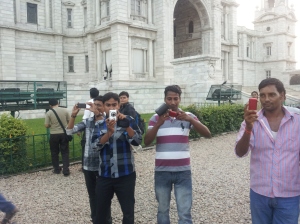 “This is so much better than some old building.”

You will see people from all over the place trying to stand next to you, women rushing in with their babies and people with cameras and phones lining up in front.

Note: if you DO decide to let them take your picture, then you can try to break our record of 10 photographers at once.